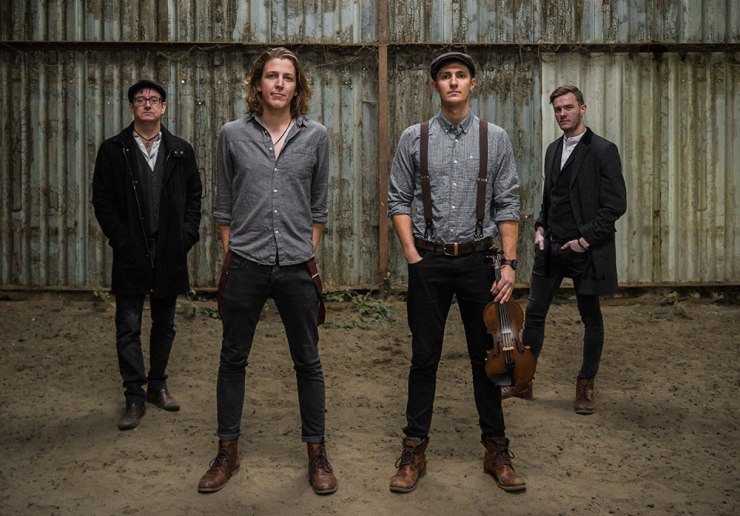 With the fiddle leading the charge, Noble Jacks are out to take no prisoners as they come on with their high-energy footstompin’ rhythms which have taken crowds by storm across the UK and beyond!

The band have been relentlessly touring, stompin’ their way round the British folk scene with sold out headline shows promoting their debut album ‘What the Hammer’. As well as this, Noble Jacks have appeared at major festivals including Glastonbury, Cambridge Folk Festival, and main stage Beautiful Days – to name but a few!

Altitude 2019 can now be added to their list, and we’re delighted to have them on board – their set will be 100% energy and maybe even more once the fiddle strikes up!